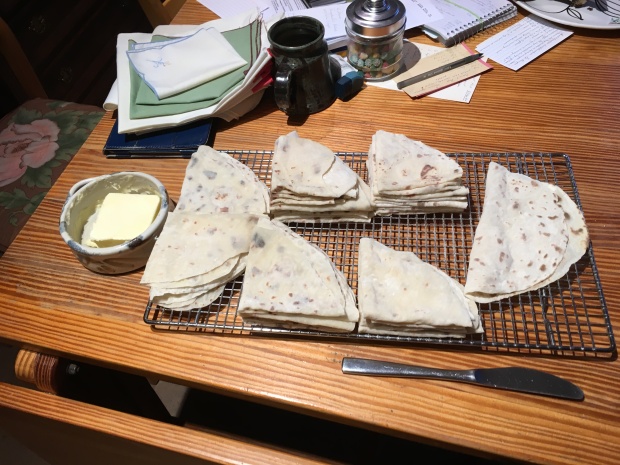 As Christmas neared, I thought about ways to make the season a little more special for my dad, who is in residential care in Squamish. Home baking is always a treat for him but I knew one item in particular would be most welcome: lefse. A Norwegian flatbread made with several variations, lefse was something Mom used to make for Christmas using Grandma’s recipe, which called for mashed potatoes, flour, milk, butter and a little salt. In the old cabin, she baked it on top of the wood stove after rolling it into tortilla sized rounds. Once one side cooked she flipped the lefse using an old yard stick, then made a stack of ten to twelve which were rolled up inside a tea towel. It was a sticky, floury, messy procedure but worth it when the butter and Roger’s Golden syrup came out; Dad would spread the syrup and butter over the lefse then roll it jelly roll style, holding both ends up to eat it so the syrup didn’t run out.

Well, my attempts at recreating lefse have not been very successful – my potatoes were too wet or I didn’t add enough flour or I was too reluctant to commit to the messiness of it all. Dad ate it but I suspect he was being kind – thank goodness for the syrup. So this year, after a cousin reminded me that one could actually purchase lefse in the Lower Mainland, I phoned around to try to buy some; alas, the sources were too far away or just not feasible. Then I had a brainwave – I would post an ad on the local Buy and Sell sites: ISO someone willing to sell some lefse.  Help make an old Norwegian’s Christmas a little brighter.

It took an hour till my inbox pinged and there was a message from a man in Squamish who was willing to trade me some lefse for Pemberton carrots and potatoes. We arranged a time and date and then I started fretting about finding the Roger’s golden syrup which has some substitutes but none that are quite as tasty, apparently. Before I could take my post down, another person responded, saying, “this is the best post, ever!”  We chatted and she assured me that if I couldn’t find the Roger’s Golden Syrup, her folks had lots and she would meet me somewhere in Squamish and give me some.  People were committed to a successful completion of my mission.

Tuesday rolled around and I texted my supplier that we were on the way and plugged the address into the GPS. They were in full production mode when I arrived; here was a couple who did not hesitate to embrace the lefse mess. He had made a round metal plate to place on top of the electric burner of the stove and they had ordered a proper ridged rolling pin and a thin flipping stick for easier manipulation of the rounds. It was his job to flip and tend the lefse while his wife prepared the dough and rolled it into the proper shape. 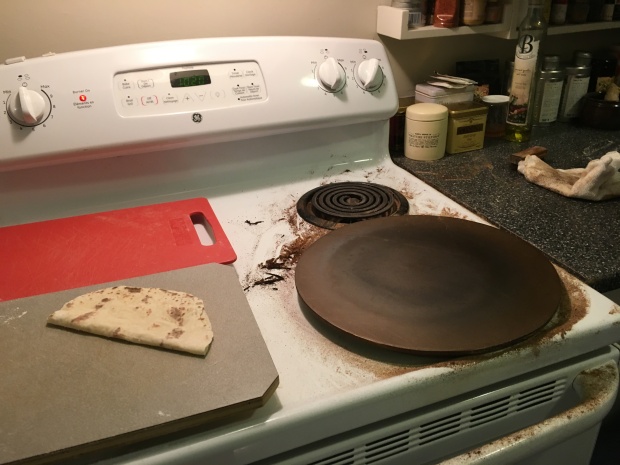 Here, have a seat and taste it, they encouraged me, spreading one piece generously with butter.  Now, I have never really been a fan of this treat (some people say lefse tastes and feels like burnt newspaper with flour on it) but theirs was spectacular – soft and not too floury – perfectly cooked. We talked about how often they made the flatbread and what traditions they associated with it, discovering mutual friends and sharing Christmas stories. I left with twelve pieces wrapped in a napkin.  Don’t worry about the napkin, she said, I buy them at the thrift stores for nickels and dimes, then send them off full of baking.

When I got to Hilltop House, Dad was participating in a word game wherein the participants had to offer words beginning with particular letters of the alphabet for a variety of prompts in under a minute. They were already at S – Somewhere hot–Sedona–Something yummy–Smoothies–Something you eat at Christmas-Stollen.  I was not surprised to hear that Dad had said lefse earlier in the game for that particular prompt and the other residents were pleased to get a first hand glimpse of this item they had not heard of. 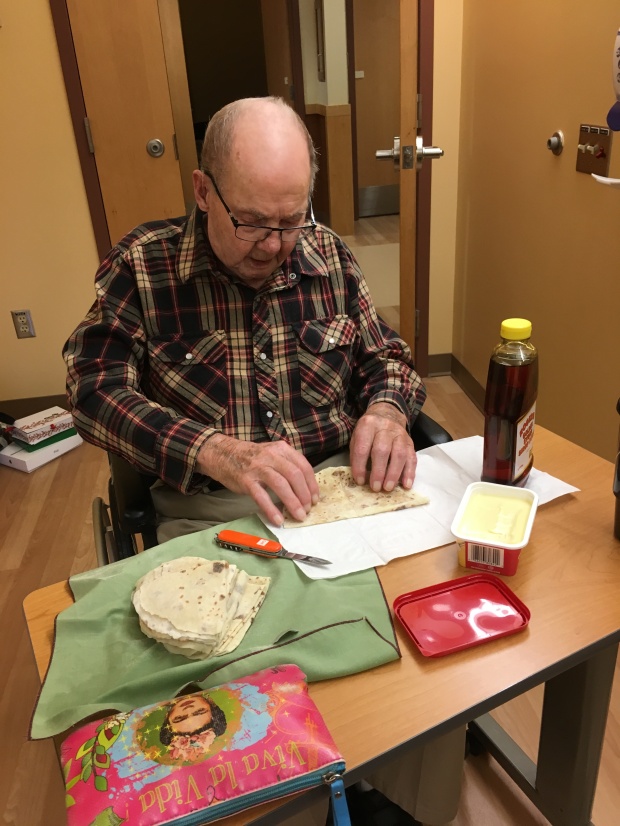 Dad and I went back to his room and I set up our little feast of lefse, butter and Roger’s Golden Syrup (which I found at Save-on.) While Dad rolled up his first piece, I relayed the story of how I’d procured it and he got a good chuckle in between bites.  Christmas season did indeed get a lot brighter because of that home baked treat.

4 thoughts on “L is for Lefse” 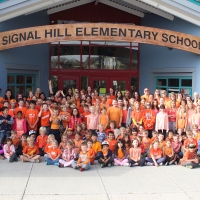 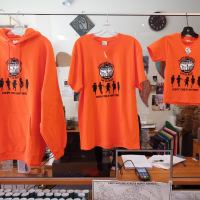 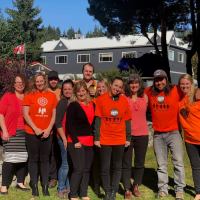 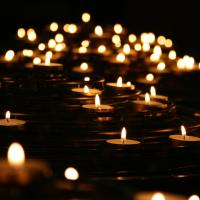 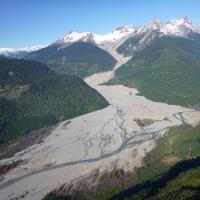 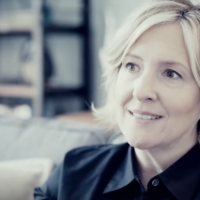 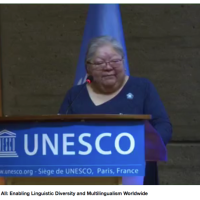 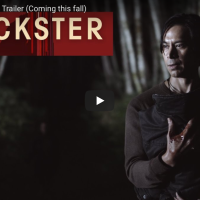 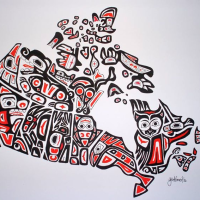