Something that language revitalization advocates, and language lovers, know, is that there are words and phrases in some languages (often the non-dominant languages, those from colonized cultures, with world views that we sorely need), that simply do not exist in English. And that hint at what was lost during colonization, that we might all have a deep longing for. They’re clues and pathways to other ways of being in the world, of being in relationship with the world.

I’ve listened eagerly to (and shared here) many talks that Wanosts‘a7 Dr Lorna Williams has given over the years, particularly when she explains an Ucwalmícwts word or phrase.

Other languages hold these gems, too. Some time ago, the British writer Rob McFarlane shared that in Welsh, there is a phrase, “dod yn ôl at fy nghoed”, that means “to return to a balanced state of mind”, but that literally translates as “to return to my trees”.

When I first learned this, I was so delighted, and I found an online pronunciation of the phrase.

And I remembered it again this morning, as I stood by my trees, who I greet every day, as part of my morning routine, and who have come to feel like “my trees”, not in the way that I suspect a logging company thinks of “their trees”, but in the same way I use the word “my” to describe “my friends” or “my family”… Less to say, they belong to me, than to say, I belong to them. My heart has been claimed by these people, by these trees.

And when my mind gets out of balance – which usually means it is spinning WAY TOO FAST – if I return to my trees, I feel everything start to slow down and realign. It doesn’t happen instantly. I have to take some breaths. I have to be patient. I have to be there for more than a passing hot second. Maybe five or ten minutes. Sometimes, half an hour passes and I’m still happily communing…

Most often, I have to say hello, offer a greeting, an acknowledgement of being ness, of one being to another. Powerfully, if I share some of my gratitude, then things really start to shift… probably my heart rate, my blood pressure, my racing mind, my sense of being ungrounded, disconnected and about to fly off. I stand at a certain spot in the circle of trees, and I have a place to stand, a place in the circle, a kind of welcome.

I feel a sense of return.

I have returned to my senses/regained my mental equilibrium.

Literally: I have come back to my tree/s. 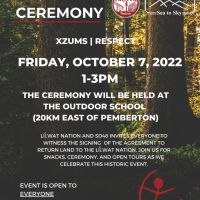 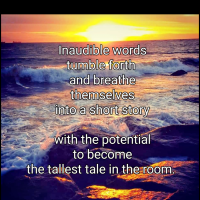 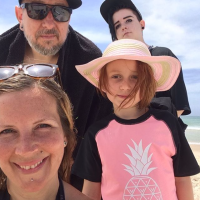