Playwright and actor Yvonne Wallace, of the Lil’wat Nation, shares a video performance reading from her next play, a work in progress titled, “Rezonance”.

It’s a story told by Mixy, a mixed-raced Indigenous woman, who, along with the other characters, has been invited to participate in a university committee to develop land-based Indigenous pedagogy. The committee has formed during the early days of the Covid-19 pandemic, forcing them to meet by Zoom. Several Zoom meetings ensue… and all does not go well.

Arts Whistler is hosting a video viewing and feedback session of “Rezonance” on June 29th.

Join the screening on YouTube, followed by a live ZOOM discussion (of course) with Yvonne.

She’ll be taking questions, feedback and comments on this work in progress.

Made possible with a grant from the First Peoples’ Cultural Council.

Yvonne Wallace (Ucwalmicw) is a playwright whose plays include Smothered Sweetly, The Last Dance, I will Remember my Language and ustzan (to make things better), a play dealing with language reclamation and her first-language fluency progression.

ūtszan premiered in Whistler, in 2019, Wallace’s traditional territory and has toured to Dawson City and Whitehorse, Yukon. She performed the one-woman show twenty times, from Whistler to Whitehorse, Dawson City and Vancouver in late 2019 – a remarkable enough feat of stamina given that 18 of the shows ran between September 19 and November 3, that the 70 minute performance is in two languages and no crew members were fluent enough in Ucwalmícwts to be able to prompt her if she forgot her lines, and that she was blazing trail all the way, entering into spaces – green rooms, fancy hotels, spotlights – where few indigenous people are found. Not to mention the additional drain that comes from speaking stories that come from the most raw, emotional places.

She is currently working on her Master’s in Education Leadership at UBC and can be found in N’quatqua working on her fifth play, Residential School Residue, a rough draft of which will be livestreamed by Arts Whistler on June 29.

She wrote the Pique’s Indigenous Day feature/cover article, What Does Indigenous Love Look Like? 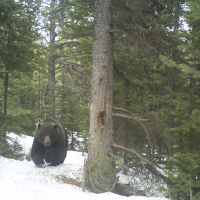 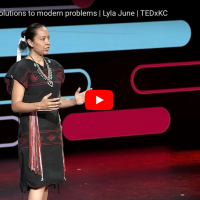 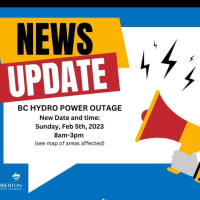 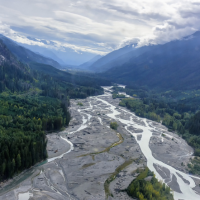 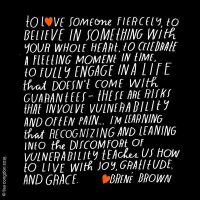 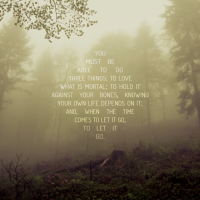 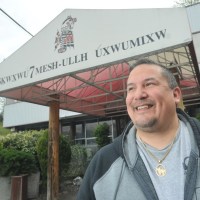