Monday was May 10th, the 111th anniversary of the Lillooet Declaration, an important day for all the St’at’imc Nations (Lil’wat, Xa’xtsa, N’Quatqua, Samahquam, Skatin, Sekw’elw’as, T’it’q’et, Ts’kw’aylaxw, Xaxli’p and Xwisten First Nations), on whose unceded territory we live, who remember, reflect and reassert what their leaders declared 111 years ago: that they belong to this place and never surrendered that connection or relationship.

According to a Pique article acknowledging the 100th anniversary: “Starting in the 1860s, the First Nations people of the area were prohibited from owning land and were moved by government onto increasingly restricted reserves to improve agricultural production, railway expansion and other public uses. The Declaration was meant to make official the rights and grievances of the First Nations groups while giving them an official voice in government.”

The text of the Declaration is below. This is the history we share as inhabitants of this territory.

When I read this letter, so carefully crafted by the leaders of the Nations, I feel called to be someone who behaves with honour in my relationships with people. I want to be a person of integrity. That means turning towards uncomfortable things. That, for me, means not knowing how to fix things, but still saying, I honour this truth. If we can’t rely on the “white chiefs”, the people who lead us, to behave honourably in the way they treat our neighbours (and if you read the Indian Act, you’ll glimpse the force of their refusal to be honourable), then at least we can start with ourselves.

To Whom It May Concern:

We the underwritten chiefs of the Lillooet tribe (being all the chiefs of said tribe) declare as follows:

We speak the truth, and we speak for our whole tribe, numbering about 1400 people at the present time.

We claim that we are the rightful owners of our tribal territory, and everything pertaining thereto. We have always lived in our Country; at no time have we ever deserted it, or left it to others. We have retained it from the invasion of other tribes at the cost of our blood. Our ancestors were in possession of our Country centuries before the whites came. It is the same as yesterday when the latter came, and like the day before when the first fur trader came. We are aware the B.C. government claims our Country, like all other Indian territories in B.C.; but we deny their right to it. We never gave it nor sold it to them. They certainly never got the title to the Country from us, neither by agreement nor conquest, and none other than us could have any right to give them title. In early days we considered white chiefs like a superior race that never lied nor stole, and always acted wisely and honorably. We expected they would lay claim to what belonged to themselves only. In these considerations we have been mistaken, and gradually have learned how cunning, cruel, untruthful and thieving some of them can be. We have felt keenly the stealing of our Lands by the B.C. government, but we could never learn how to get redress. We felt helpless and dejected but lately we begin to hope. We think that perhaps after all we may get redress from the greater white chiefs away in the King’s Country, or in Ottawa. It seemed to us all white chiefs and governments were against us, but now we commence to think we may yet get a measure of justice.

We have been informed of the stand taken by the Thompson River, Shuswap, and Okanagan tribes, as per their declaration of July 16th, 1910. We have learned of the Indian Rights Association of B.C., and have also heard the glad news that the Ottawa government will help us to obtain our rights. As we are in the same position in regard to our lands, etc., and labour under the same disadvantages as the other tribes of B.C., we resolved to join with them in their movement for our mutual rights. With this object, several of our chiefs attended the Indian meeting at Lytton on Feb. 13th, 1910, and again the meeting at Kamloops on the 6th Feb. last. Thereafter we held a meeting ourselves at Lillooet on the 24th Feb. last, when the chiefs of all the Lillooet bands resolved as follows:

First – That we join the other interior tribes affiliated with the Indian Rights Association of the Coast.

Second – That we stand with them in the demand for their rights, and the settlement of the Indian land question.

Third – That we agree unanimously with them in all the eight articles of their Declaration, as made at Spences Bridge, July, 1910.

In conclusion, we wish to protest against the recent seizing of certain of our lands at “The Short Portage,” by white settlers on authority of the B.C. government. These lands have been continually occupied by us from time out of mind, and have been cultivated by us unmolested for over thirty years. We also wish to protest against the building of railway depots and sidings on any of our reservations, as we hear is projected. We agree that a copy of this Declaration be sent each to the Hon. Mr. Oliver, the superintendent of Indian Affairs, the Secretary of the Indian Rights Association, Mr. Clark, K.C., and Mr. McDonald, Inspector of Indian Agencies.

Here’s a thought. The great-grandchildren of these leaders wouldn’t have to keep asserting this document, 111 years later, if people had paid attention, had respected their claims, in the first place.

This is where things get so tricky. Because now my 8 year old is asking if he’s a bad person because he’s a “white skin” and if he’s going to have his land taken away because it was stolen in the first place. And I don’t know how to answer that question. And I think the fear of that question has caused a lot of people, policymakers, politicians, to refuse to acknowledge the loss, theft, unfairness, violence, harm, in the first place.

How do we reconcile this history? What do we do with the privilege we gained out of what people forcibly lost?

I do not know the answers.

It can be tempting to shut and bar the door on such hard questions, especially if they point you towards an uncomfortable direction. Especially when it stops being abstract, and is something your kid is sobbing into your shoulder over.

But what if a key to moving forward is to think less about “owning” the land, and more about “belonging” to it?

If we start, not by marking out territory and ownership, but by growing into relationship, with the land, with our responsibilities towards it, towards each other, can we reach some answers?

111 years and more of harm, of dispossession, of being disrespected, is something we need to acknowledge. As I said to my kid, and it was the only real clarity I had to offer him: when someone is treated as “less than” because of their skin, that’s racism and it hurts. And if the hurt isn’t healed, it grows. And the work we can turn towards, is how do we contribute to the healing of the hurt.

AND, (what I didn’t add to him, because he’s eight, and responsibility for the systems is not on the kids, it’s on US,) is that the systems of racism that oppress people need to change, need to be replaced with new systems, with better systems, with fairer systems, and that’s something we all need to turn our attention towards. My hope is that through better relationships, we can do this with real meaningful impact.

5 thoughts on “Whose land is this? Acknowledging the Lillooet Declaration and our place in the story” 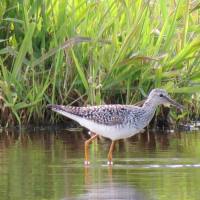 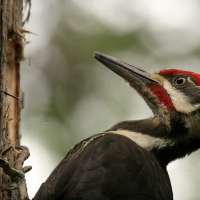 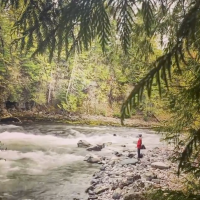 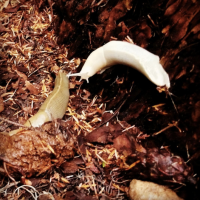 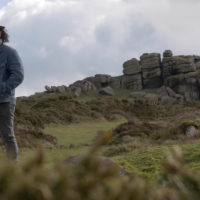 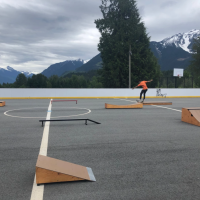 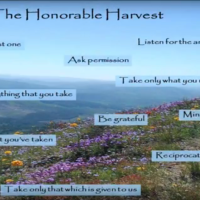