The details below came from a press release issued by the Ministry of Education about the event.

Much progress has been made since the first Agreement was signed. The six-year completion rate for Aboriginal students in the district has risen to 72.8 per cent from 35.4 per cent five years ago. There are homework and culture clubs for Aboriginal students, each Nation hosts special graduation ceremonies, the St’át’yemcets Language program for K-4 is now being offered and the Skwxwú7mesh language K-12 Integrated Resource Package (IRP) is under-development. Each school has a teacher representative on the Shared Learnings Committee and every School Improvement Plan incorporates Enhancement Agreement goals.

Sea to Sky School District has a committed Aboriginal Education Committee and dedicated political Aboriginal Council to guide the work for approximately 610 Aboriginal students of the 4,300 total number of students, or 14 per cent. (Based on 2012-13 statistics). 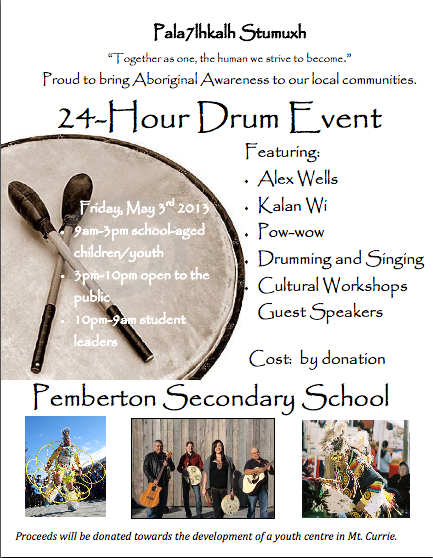 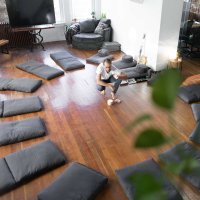 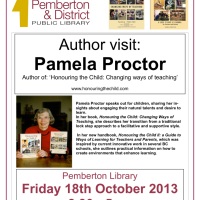 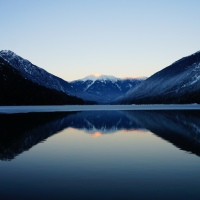 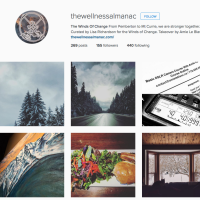 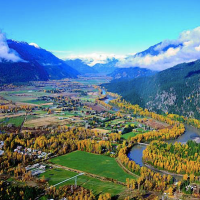