An amazing collaboration of the Whistler Naturalists and Stewardship Pemberton took place during Bioblitz last year, that saw over 50 scientists specialized in their fields travel to Pemberton to observe, record, report and compile amazing information about the biodiversity that exists in our back yards.

Stewardship Pemberton’s Dawn Johnson, a self-taught naturalist, wrote a beautiful post about how intimating, humbling and inspiring it was to join such a wise group of folk, revisiting some of her favourite haunts, in the company of experts.

I learned that over 90% of all perennial plants depend on fungi for their existence, and of the millions of fungi that exist, many only fruit and are visible to the passer by once in every 20 or 30 years! The rest of the time they are present underground.

Later, I was amazed to learn that in B.C. we have about 75 different species of dragonflies, and about 50 of those species exist in Pemberton. Most of these species spend the first 2-5 years of their life underwater as eggs or nymphs. Once they emerge, they delight us in their flight for just three or so days to lay eggs, completing their life cycle, and die. 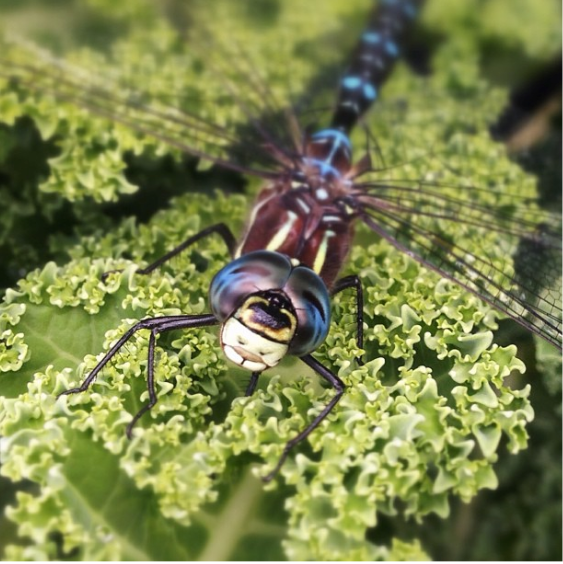 As we sat on the banks of the Lillooet River at the end of the day having lunch, Lil’wat members Lois and Lex Joseph brought on goosebumps as they whole-heartedly preformed their Welcome Ceremony for these visitors.

The accumulated depth of knowledge held within ALL of these individuals sitting on the river bank was overwhelmingly staggering.

Two hours of blitzing by close to 60 scientists revealed 348 species, including 50 not observed in Whistler (whose list has passed 3000 species.)

Here are the Pemberton results for 2014.

To support the ongoing work of Stewardship Pemberton, including their 2015 Feasting for Change program, an afterschool project for kids to manage a plot at the Community Garden and donate the harvest to the Food Bank, a Creekbread fundraiser took place last week.