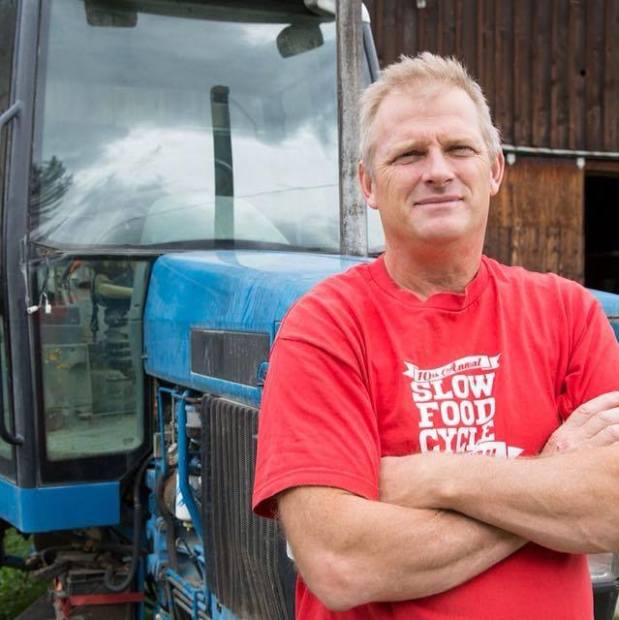 Thanks to Bruce Miller for sharing this gorgeous piece about getting through the mid-winter blahs.

I’ve been inviting contributions forever to this blog, so you can imagine how thrilled I was to receive this… and to get a new piece of language to describe this point in the season where it feels as if winter has gone on for long enough, from a long time local.

Thanks for having the cojones to put your words out there, Bruce, and to inspire kids to get outside. I’m stoked to share this, and hope it inspires other people, too!

As the mid-winter rain pours down on our beautiful snow, crushing it, along with our spirits, I remind myself that Snow Freedom Day is coming.

Growing up during the heavy snow years of the early seventies, snow was an incredible barrier that dictated where we could go on our little feet and how we would dress for it. Trying to find dry mittens and a way to keep the snow out of our boots. Eventually our area of play and travel became tunnel-like pathways.

My love affair with the beautiful fluffy December snow would fade and I would begin to feel trapped. The usual week of midwinter rain would come and the valley would darken and it became a gloomy indoor kind of winter.

But every winter something magical would happen.

The sun would come out for weeks and weeks. The snow would freeze so solid that little feet could walk on it – first the dogs, then the kids, then the parents.

Eventually horses, even tractors were able to leave the corridors they had been confined to for several months. Sometimes the tunnels were five feet deep with us running around on top. We would run down to the barn and look down on the cows who didn’t get to participate. The dogs loved it – they would race around and would nuzzle our faces as we yelled and ran and fell down and covered our faces to tease them.

These were days of adventure. Dad would lead journeys as far as mom would let him. We would walk like kings across the snow in the warm sunshine. Sometimes fishing, sometimes tobogganing, and always thrilled to be walking like we had some kind of super powers. We would walk over the fields, over the fences, over farm equipment. We just liked walking over stuff. We would walk over swamps and ponds and beaver houses and rivers. We would look for animal tracks and bee trees and trees that Dad would consider for future barns. We would try to light the gas that gathered in the swamp under the ice. All this in the sunshine with no snow in our boots!

Once I had a my own young family, I would wake them up with childhood excitement  telling them that it was Snow Freedom Day –

“Don’t worry about boots and coats just step out on the snow,” I’d say. “It will hold you.”

Imagine! Being a child and wallowing in snow for months and then one day being told to walk ON it. Of course if I was a over-eager and didn’t wait for the snow to freeze enough, they would crash through, but soon it would set hard and become the  playground of my childhood and we would all run around wherever the heck we wanted feeling like we had superpowers.

So, get ready. Snow Freedom Day is almost here.

Step out, trust the snow and run. 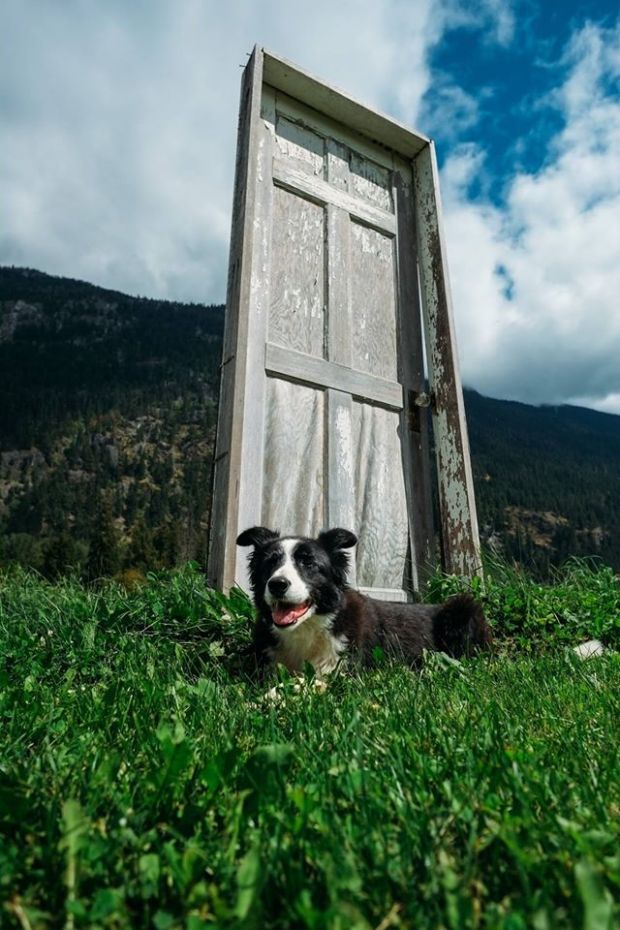 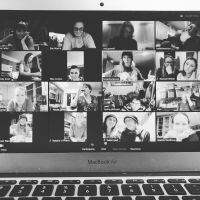 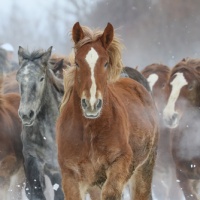